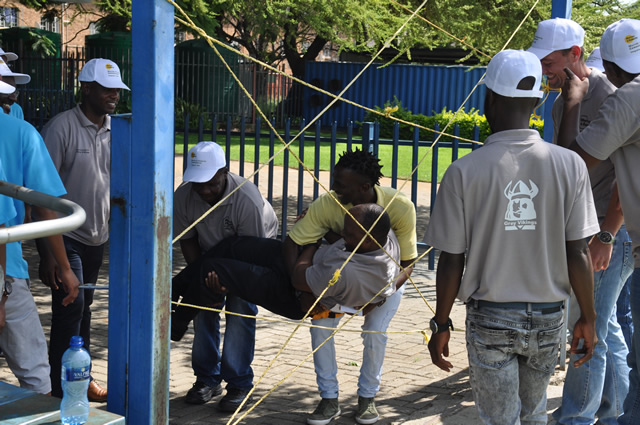 McDougall (1920) is commonly credited as the first team builder and he introduced various conditions needed for a high functioning group. The emergence of the team idea can be traced back to the late 1920s and early 1930s with the now classic Hawthorne Studies. These involved a series of research activities designed to examine in-depth what happened to a group of workers under various conditions. Elton Mayo(1933), one of the original researchers, pointed out certain critical conditions which were identified for developing an effective work team. It was discovered that a worker’s performance is affected by internal and external social demands and informal groups within the work plant influence the habits and attitudes of the workers. It was also found that workers rated aspects such as being recognized for their work, feeling secure and a sense of belonging is more important than physical conditions at work. These research findings spurred companies to seriously consider the idea of grouping their employees into effective work teams and to this day they are still important considerations for human resource developers.

One of the most crucial conclusions from the experiments is that toward the end of the tests, when all of the privileges were taken away, productivity continued to rise to an all time high. In the decades that followed, employers became aware of the importance of maintaining a positive work culture and relationship with workers and probably led to the emergence of team building exercises and retreats.

During the 1970s theory and methodologies were available for large-scale team building but the work culture tended to not be supportive of teamwork and rather rewarded individual behavior. From the early 1980s until 1990, the United States began to rethink business and viewed teams differently given the economics with inflation rising and significant international debt. Team-based reward systems were implemented. The years 1990 to the present are considered the era of high-performance teams with consulting firms developing methods and tools such as team building activities to help organizations with team performance.