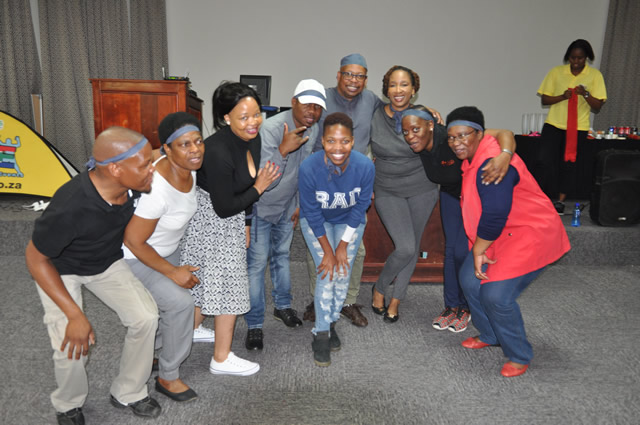 The Merriam Webster Dictionary defines a team as a number of persons associated together in work or activity. Teams are formed for many purposes.  Examples include project teams, ad-hoc teams, quality improvement teams, and task forces.  Sometimes the team is formed to work on a goal as an adjunct to a traditional hierarchy in an organization.  At other times, the team is designed to replace the hierarchy.  Several roles help to keep a team operating smoothly.

There are several characteristics common to traditional teams.

A self-directed team is a team that is responsible for a whole product or process.  The team plans the work and performs it, managing many of the tasks, supervision or management might have done in the past.  A facilitator (selected by the team or an outside individual) helps the group get started and stay on track.  The facilitator’s role decreases as the team increases its ability to work together effectively.

An e-team is a group of individuals who work across space and organizational boundaries with links strengthened by webs of communication technology. Members have complementary skills and are committed to a common purpose, have interdependent performance goals, and share an approach to work for which they hold themselves mutually accountable.

Geographically dispersed teams allow organizations to hire and retain the best people regardless of location.  An e-team does not always imply telecommuters, individuals who work from home. Many virtual teams in today’s organizations consist of employees, both working at home and in small groups in the office, but in different geographic locations.

Companies gain an increasingly horizontal organization structure, characterized by structurally, and geographically distributed human resources.
There are a few caveats when using e-teams.  They frequently operate from multiple time zones, so it is important to make sure that there is some overlapping work time.  In addition, unless a camera is used for meetings, working virtually means that there is no face to face body language to enhance communications.  Therefore, intra-team communications must be more formal than with a team whose members meet physically.  Care also needs to be taken to make sure no one is left out of the communications loop just because he or she is not visible.  E-teams demand a high trust culture.