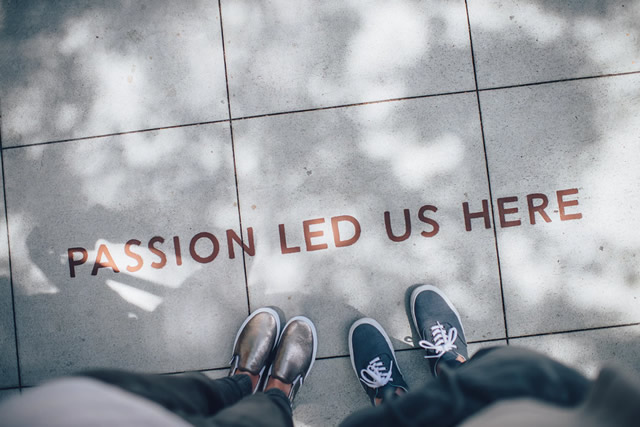 The concept of reinforcement theory is an old idea, which has been used in many different settings for many different purposes. If you have a pet dog, the chances are that you have used reinforcement theory in training it to behave the right way – a treat for sitting, rolling over and walking when you ask it to, and a punishment for climbing on the furniture or going to the toilet in the house. It is not, however, limited to dogs, although the way it is applied changes depending on whom the theory is being practiced on. For humans, something as crude as a piece of candy to reward a good deed will not be as effective, but the concept of rewarding good practice and punishing bad holds firm. Reinforcement theory has been established as successful and coherent, and it is a valid method of ensuring the best performance.

A History of Reinforcement Theory

We are all conditioned to act in certain ways based on certain stimuli. This is something that is visible in most things we do. From something as simple as waking up and getting out of bed when an alarm goes, to calling the fire department if we see a fire, our responses to certain situations are more or less instinctive, as we are not automatons, we do have some leeway in exactly how we respond. The knowledge of how we respond to stimuli was articulated in 1911 by E.L. Thorndike in what he called the “Law of Effect”. Essentially, this lays down that in a situation where normal results can be expected, a response to stimuli which is followed by something good will become more “right” in our minds, while a response followed by something “bad” will become more “wrong”.

To take this theory and apply it practically, as children we are still learning and our parents will usually use positive and negative reinforcement to apply lessons. Practically, if we eat up all our vegetable when we may not necessarily want to, we will be given a pudding after dinner. If we push our sister over, we may be sent to our room or to sit in the corner and think about what we have done. These reinforcement steps may be applied as often as possible until we always eat our vegetables and refrain from pushing our sisters over.

Behavioral conditioning is a subject which some consider controversial and even cruel, but there is a strong body of opinion which suggests that it is absolutely necessary. B.F. Skinner responded to arguments that human drives needed to be respected by saying that people learn behaviors based on what resulted from them. If somebody is of a mind to transgress because they enjoy transgression, but find that the result of their conduct is reduced freedom, they will become less likely to transgress so often. The thought of transgressing can become painful when associated with the idea of what will result. This theory is known as “behaviorism”.

Once we have accepted that there is a truth to the theory of reinforcement, it is important to look at how the theory can be applied in terms of ensuring the desired behavior. The message of reinforcement theory is that it is possible for you to modify behavior in yourself or in others by associating undesirable behaviors with undesirable outcomes. In order to be fully “scientific” and guarantee the desired results from a program of behavior modification, it is worth following a strict pattern and recording the results faithfully. By referring to the results it is possible to see what patterns of modification work best. The following is a trusted four-step pattern for behavior modification:

It is possible to change the behavior of an individual from being detrimental to being positive in most cases. The form that this pattern might take practically in a workplace is as follows. Person A has a tendency to leave their work station and go and speak to their friend, Person B. Person A is perfectly capable of delivering good work when they keep their mind on it. The distraction is infringing on Person B’s work, too, and they do not have the willpower to refrain from chatting with Person A. In order to ensure that both people’s work is as good as it can be it is necessary to stop Person A from behaving in this way. Thus we have defined the behavior to be modified.

It is then necessary to see how often this happens. If it happens three times a day outside of scheduled breaks, and goes on for ten minutes at a time, then half an hour is lost to this behavior in a given day. If it is allowed to continue, this can build into hours lost in a given week – in fact, in a five day week, five “person hours” are lost to this behavior – half an hour each day for Person A and half an hour for Person B. As yet, nothing is being done. There are numerous things that could be tried here. Simply telling them to return to their workstation is one. If this works in reducing the amount of time lost, then a positive result has been achieved.

However, this may mean that Person A simply changes tack and goes to chat with their friend when you are not in the vicinity. Most offices now, however, have software which records the amount of time an employee stays away from their work station. By checking the time lost in a given day, and tallying the times that Person A and B were both inactive, it is possible to record how much time is lost when you are away from your desk. This can then be addressed in a number of ways. One way may be to stagger the lunch breaks of the members of the team, ensuring that Persons A and B cannot take lunch together as they would prefer. By checking how this affects the conduct of Person A you can see if this is working. As time goes on you can apply a number of different methods and settle on the one that works best.

Appropriate Uses in the Workplace

Reinforcement theory can also play a part in rewarding employees. If the members of a team have risen above and beyond what is expected of them, it is usually within the capability of a company to deliver some form of reward such as a team lunch. The knowledge that they can have a leisurely two-hour lunch break on the company if they consistently hit targets and exceed expectations is something that will remain in the minds of employees. They will be encouraged to continue the good work by the knowledge that their ability to exceed expectations has been noted and rewarded, and may be rewarded again.

One thought on “Team Motivation Through Reinforcement Theory”