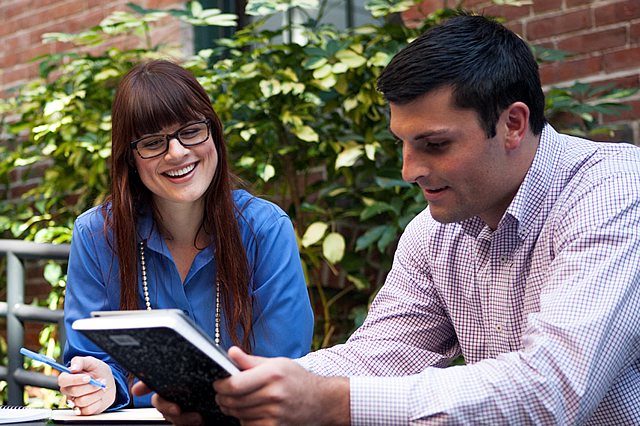 Many people wrongly use the terms coaching and mentoring interchangeably. These two concepts are often misunderstood, and as a team leader it is necessary to understand how they differ from each other.

A coach is somebody who instructs or tutors a team or person to achieve a goal or improve a skill. In the office environment, for example, you may have sales coaches or customer service coaches. A coach usually specializes on improving one or two areas of development at a time.

Although mentoring is also fundamentally teaching, it is vastly different from coaching and has a different purpose and goal. Mentoring is more voluntary in nature and is less formal than coaching. The mentor and understudy endeavor on a broad development goal such as becoming a leader for example. As a team manager or leader, it should be your goal to develop your team members in a way that furthers their career. Mentoring is one of the best methods to achieve this goal.

The Basic Differences between Coaching and Mentoring.

The success of using an approach that combines coaching and mentoring characteristics depends on the circumstances. The work environment, advancement opportunities and the time available, will dictate whether a blend of coaching and mentoring is the right approach. As team leader, you have to determine which of the characteristics to combine. The approach you determine needs to be the best for your team’s situation.

2 thoughts on “What is the Difference between Coaching and Mentoring your Team?”