TBAE HAS OFFICES IN SOUTH AFRICA AND THE UNITED STATES 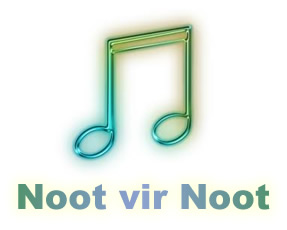 The Noot vir Noot team building activity starts with the group being divided into different teams using TBAE’s ice breakers. These ice breakers are designed to divide the group up in a way that ‘cliques’ are separated and new relationships formed. The teams then go on to compete against each other in a music related quiz.

The Noot vir Noot quiz includes teams needing to guess the name of the song or artist based on short snippets of music being played. In other sections of the quiz, teams have to see who can recognize the face of the artist first with parts of the face being gradually revealed. A wide variety of music genre from all era’s is used to include all ages and all tastes. Points are awarded for each correct answer and the team with the most points is declared the winner of the Noot vir Noot team building activity. 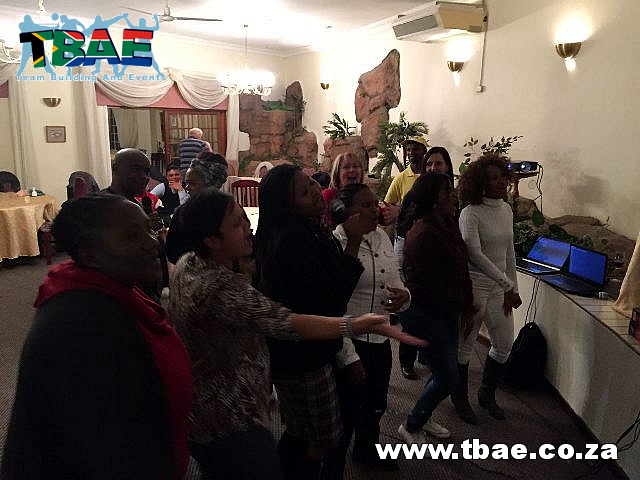 "I just wanted to say thank you so much for arranging and getting your guys to us at such notice.  We had a really fun time and Fred and Duncan were very accommodating and professional." Lauren MOORE, Sanofi Pasteur